I work out a lot of stuff while I’m sleeping. I’m not one of those people that can sleep for ten-twelve hours, but I cherish the eight hours I do get, time willing. Sleep is underrated as a therapeutic tool. Real sleep, not pass-out after a night of drinking or a quick six hours before the alarm rings for work.

My father died when I was young and there were a lot of things left unsaid and unhealed. There wasn’t time and I was too immature to understand the issues left dangling. Over the years he visited me in dreams many times. We talked and he listened and after a while I understood him and myself much better. I no longer felt quite so hurt or haunted by his passing. I felt grateful and connected to him. This could just be my subconscious helping me out, or it could have really been him stopping by when I was in a state to be able to receive. I believe it was the latter, but I don’t care either way. Healing is healing and I’ll take whatever I can get to move forward.

Because we are not speaking and there is a lot of grief to process, I have dreamed about Drew every night for months. Sometimes in the dreams we’re experiencing day to day activities, most of the time we are arguing about our split. Sometimes I’m talking and he can’t hear me. Sometimes I can see him but he can’t see me. Sometimes I’m so mad or sad I wake up with a start, shaking, or with tears in my eyes. It’s not fun, but I understand myself well enough to know that sleep is helping me process in ways that I can’t always do when waking. I let it go as best I can, get out of bed and get on with my day, which is generally full of enough love and laughter that I forget to be disturbed for too long.

This week I dreamed that I was explaining to some faceless stranger, for the hundredth time, what happened. I was saying, “I just wasn’t doing well. I was crazy, I was bad, I didn’t mean to cause so much damage, it’s all my fault…” And my own voice interrupted this terrible litany that has worn a groove in my brain and said, “This is not your story. Why are you telling it?”

I woke up immediately, stunned.

Our stories are formed by things we believe about ourselves that were once true but might no longer be, or were perpetrated on us by others, or are things we want other people to believe.

One of mine is that I’m crazy and as such am unlovable. So I spend all my time trying to prove that I’m normal, whatever that even is, and as soon as a crack appears, which, lets face it, is often, I suffer major anxiety while scrambling for damage control. My other favorite story is that I only deserve love if I give everything and expect nothing, which eventually leads me back to the first story. I give too much of myself with diminishing returns, eventually becoming so drained and hurt that I over react explosively to something small, thus appearing crazy. And then of course I get to tell myself that I’m too angry/volatile/demanding to deserve the love in the first place. Lather, rinse, repeat.

These stories we tell ourselves are one reason that people get sick:  “I am old now; it is time for me to deteriorate.”

Alone: “There is no one out there for me to date.” “All men are terrible.” “I will never get over my divorce.”

Miserable: “I am doomed to stay in a job I loathe because I am not smart or creative enough to learn or do anything else.” 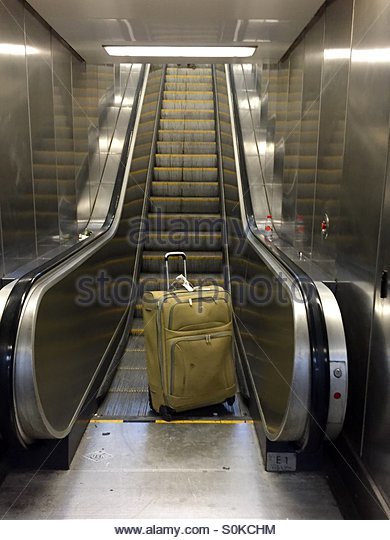 As mentioned constantly, I am a huge fan of Dr. Christiane Northrup and she talks quite a bit about the aging process and how the mind-body connection affects our health and well-being, often more profoundly than genetic predisposition.

Paraphrasing here, but the gist is that Dr. Northrup says that she no longer tells anyone her age, because that number writes a story for the person telling it–how they are supposed to look, behave, and feel. Then when that number is expressed to others, those same others help enforce the truth of that story. When she has to write her birth year on documents she tells herself that number has nothing to do with her. In her head she is 33 years old.

I love this, partially because I’m vain, but primarily because I like the idea of having more power of choice over our own life story than we are accustomed to wielding. It’s half Baby Jane, half creating a new destiny for body and soul. If that seems like too much magical thinking, maybe it could be simply creating a new mindset so the day seems a little brighter and the nightmares come less often?

I haven’t had any heavy sadness dreams since those words came to me in my sleep. I still have regrets and coulda woulda shoulda moments, about all kinds of things, but I feel like I discovered a shiny new piece to the puzzle. I am ready to let go of the dialogues that no longer serve me.

I hope this helps some of you as well.